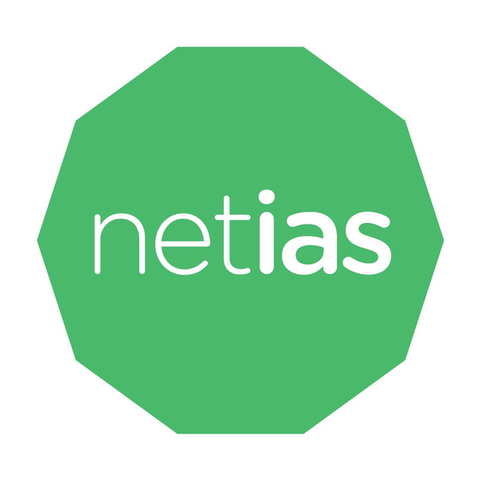 The Madrid Institute for Advanced Study has become part of the European network of Institutes for Advanced Studies (NetIas), set up by 24 institutes and which houses more than 500 researchers per full academic year. The adhesion of MIAS to this prestigious European network, which aims to create multidisciplinary and international learning Communities, was unanimously approved at the annual conference of the NetIas Network 2019, which took place on 3 and 4 April in Aarhus University.

This alliance is formed by Institutes of Advanced Studies (IAS) of great prestige in Europe, such as the NIAS (Amsterdam), the Wissenschaftskolleg of Berlin, the CRASSH at Cambridge University, the IEA of Paris and the SCAS in Uppsala, which, among other purposes, work to stimulate dialogue on practices and possible forms of cooperation with each other.

With the idea of becoming one of the most attractive centres in Europe, representatives of MIAS have participated since 2016 as observers at the semi-annual meetings of NetIas, and in January 2019 officially requested to become part of the network.

The director of MIAS, Antonio Álvarez-Ossorio, has explained that this achievement has been made possible by the joint work of the two institutions that have founded the MIAS, the Universidad Autónoma of Madrid and the Casa de Velázquez. He also praised the drive behind the candidacy of the Rector and the management team of the UAM, as well as the decisive contribution of the prestigious French institution founded a century ago. "The aim of MIAS is to be a platform to reinforce the internationalization of research in social and legal sciences, and in humanities. Our incorporation in NetIas has been made possible by the full support of the Rector and the management team of the university, and thanks to the close and intense collaboration with the House of Velázquez as co-founding institution. This achievement is the result of teamwork and I wish to expressly thank the work carried out by the management team of the Institute and by the Fellows, as well as the essential cooperation of the vice-rectorate of research and faculties. But, of course, the protagonists of this new step are the researchers and investigators of MIAS, who with their activity make reality the strategic objectives that motivated the creation of the Institute.