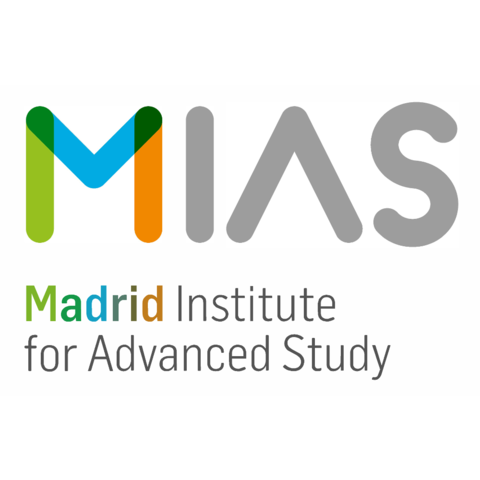 In this presentation, Luca Pitteloud wants to offer a reconstruction of Damascius’ attempt to grasp the first principle of all things, the Ineffable. Such a grasp implies the rejection of the principle of non-contradiction. The reasoning soul, using aporia, is forced to admit contradictory statements as true when it comes to cognize what lies beyond any intelligible being. Damascius shows that it is necessary to postulate a completely transcendent and unknowable Absolute, which is the uncoordinated cause of all things beyond the One.

Yassir Mechelloukh would like to propose a reading of The Self-Taught Philosopher, a philosophical novel written by Ibn Ṭufayl (d. 1185), one of the most famous philosophers of medieval Arab philosophy in al-Andalus. The story is organised around a character, Ḥayy, born without father or mother, taken in and educated by a gazelle on an island. At the end of a journey in which he learns all the sciences, Ḥayy reaches a spiritual state unrelated to language : the final conjunction with God. Ibn Ṭufayl does, however, invoke the notion of language, both upstream, when qualifying God and divine things, and downstream, when Ḥayy meets Absāl and Salāmān on another island at the end of the narrative. Yassir Mechelloukh will thus try, along the way, to identify the limits and functions of language by following the thread of the narrative.